Who so many Texas homes have electric-only appliances? 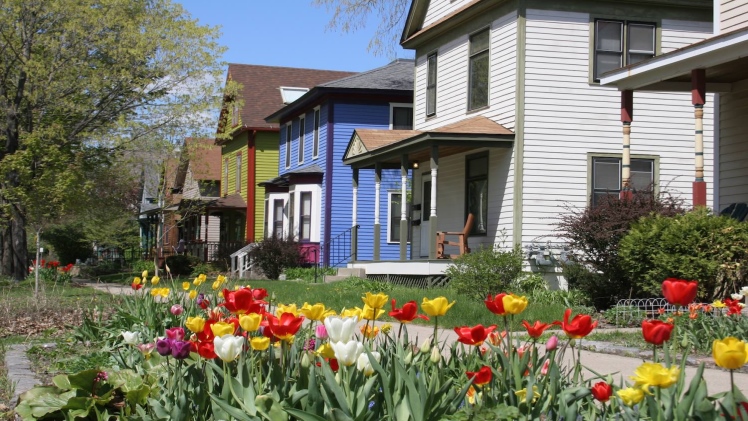 Most people shouldn’t be surprised to learn that, in terms of per-person energy usage, the United States is the world’s largest consumer of power. According to the U.S. Energy Information Administration, the typical home customer in the U.S. uses around 909 kWh of energy each month, or about 10,909 kWh annually.

The U.S. Energy Information Administration (EIA) reports that Texas is the state with the most powerful production and consumption. Natural gas, coal, and wind energy are all easily available in Texas and may be used to power our power plants.

The catchphrase of the anti-climate change movement is “Electrify everything.” You can eliminate much of the carbon entering the environment by renovating buildings and redesigning automobiles to run totally on electricity and renewable energy from the sun and wind.

According to new house building, which tends to be all-electric and increased demand for electricity-driven air conditioning and hot water heaters, 25% of residences countrywide are using old, electricity-powered appliances. If you’re one of them and need appliance repair, you can contact appliance repair by Asurion.

According to the Energy Department, between 2005 and 2015, the trend toward all-electric houses surged across the country, particularly in the South and Midwest.

According to the Energy Department, newer residences are more likely to be entirely electric. Compared to 17% of earlier-built dwellings, 35% of those constructed in 1980 or after utilized just electricity.

Texas has constructed most of the new houses in the United States during the past ten years, and the majority of them utilize electric heat. The tragic power outages in Texas have many people to answer. Correctly, the supply side has received a lot of attention, with issues including frozen natural gas pipelines, power plant disruptions, and decreased wind and nuclear power output.

All-electric houses are becoming more prevalent as a result of population expansion in drier areas. According to the Energy Department, 87% of houses had electric air conditioning in 2015. Additionally, more families are utilizing electricity as their primary water heater, up from 39% in 2005 to 46% in 2015 for all residences.

Appliances, which collectively account for around 30% of the power consumed in the residential building sector, are one of the major electricity consumers in the typical U.S. home. Understanding when appliances consume energy and what causes variation in their usage is of considerable relevance since it is becoming more and more crucial to manage the time of use of energy in order to reduce the strain on today’s electrical grid infrastructure. To understand their usage patterns, there is, however, little data available that is appliance-specific.

The electricity that works reliably is now essential to modern living. The demand for power in Texas has grown even as the supply has each year. Ironically, the epidemic could provide utility firms a momentary reprieve, but Texas will need to upgrade its power generation and transmission capabilities for the foreseeable future due to the state’s inevitable recovery, population expansion, and invariably hot summers.