What You Should Know About Kratom In Different Doses 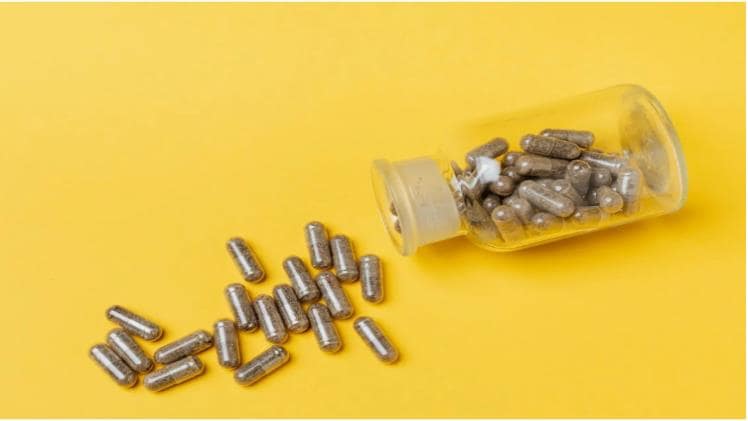 Kratom, although still relatively new to the scene in the west, has gathered quite a bit of attention. More and more people use Kratom to treat their different needs. After all, Kratom can do many things, but its abilities change according to dosage.

Dosage is not the sole factor in the varying effects of Kratom, but it is an important one to take note of, especially for those new to Kratom.

So, if you’re interested in learning more about Kratom, read ahead.

A Bit About Kratom

So, what is Kratom? Kratom is widely available for purchase in both the west and Southeast Asia. It is a substance of chemical elements with psychoactive and mental-altering properties.

Kratom specifically refers to a plant called Mitragyna Speciosa’s leaves. The southeastern regions of Asia are where Kratom is found.

The substance is ingested orally by brewing tea from the dried leaves, turning it into powder, or smoking. However, it’s much more commonly found in powder form or capsules.

It is advertised as a herbal supplement made from a plant leaf and a natural medication you can take. It gives you vigor, mental clarity, pain relief, and better focus. The possibility of using it to treat opiate withdrawal has also been raised.

It is still relatively unknown, and there have not been enough studies to understand Kratom fully. 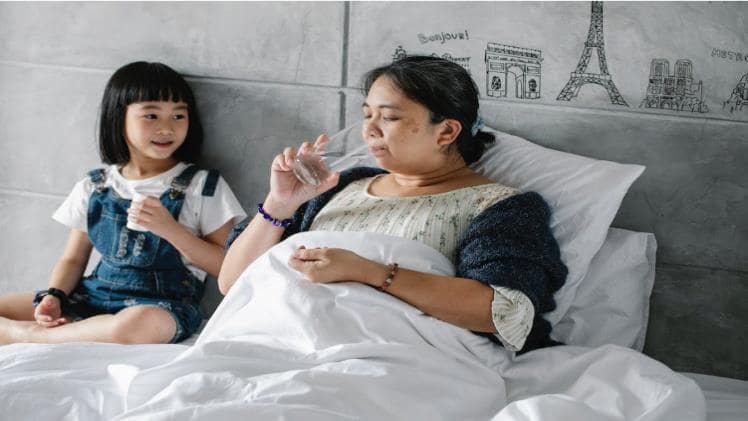 The Many Ways You Can Use Kratom

Other than the different ways you can take Kratom, such as taking the powder directly into your throat and then washing it down, drinking a capsule, or drinking it in tea. There are also many ways that a person may use Kratom to their advantage.

Since antiquity, Southeast Asia has used Kratom to get effects similar to opioids and stimulants, such as increased energy and relaxation.

In the United States, less than 1% of people use Kratom. Most indicate several reasons for utilizing Kratom.

However, in an online survey conducted in the United States, most kratom users take Kratom first to alleviate pain, second line is to improve mental health, and then to treat opioid withdrawals.

What To Expect When Using Kratom

There are different effects to expect when using Kratom. The results vary based on the user’s tolerance, the Kratom strain, the form of the kratom product, and the different doses.

To learn more about kratom strains, it’s better to read a more in-depth article about it, but there are three main strains of Kratom. These are the green vein strain, the red vein strain, and the white vein strain.

You can expect these types of effects in different doses.

At low dosages, around 1-5 g of Kratom, stimulant-like effects occur. They begin to feel the effects in approximately 10 minutes, lasting for 60 to 90 minutes.

Although user evaluations suggest that most folks find these effects pleasant, some users report uneasy feelings of worry and agitation.

Some of the effects of taking Kratom in lesser doses are as follows: more incredible energy, increased alertness, lowered appetite, increased sociability, and heightened libido.

Though bear in mind that some strains of Kratom do better for specific tasks or uses. And thus, the effects may or may not include all of what was listed above. The strain of Kratom may also bring some additional products.

Kratom has mostly opioid-like effects that continue for several hours at moderate to high doses, around 5–15 g.

According to reports, Kratom’s euphoric sensation is milder than that produced by other opioid medicines.

When used more than 15 grams, Kratom may cause profound sleepiness and, in rare circumstances, loss of consciousness, comparable to high opiate doses.

Remember that Kratom is best taken in little doses, once or twice a day, and never in huge quantities. It may build a person’s tolerance to Kratom, thus, a continuous increase in intake.

To combat this, use the minimum amount of Kratom to have the effect that you’re seeking. Spread it across your day, and switch to kratom products now and then.

How Long Does Kratom Stay In The Body?

A study found that Kratom was traceable in a urine sample two weeks after stopping use.

Though effects are not felt for that long, they may linger in your system for that duration. Since Kratom can alter how you feel and think, many users may experience withdrawal symptoms after ceasing use.

Risks of Addiction And Withdrawal

Kratom does have a risk of addiction though unknown exactly why, and heavy use can have some adverse side effects, which include poor appetite, weight loss, enhanced pigmentation, irregular sleep cycles, and social issues.

Here are signs of kratom addiction:

Kratom is a substance taken from a plant that originates in Southeast Asia. It is used by many for its analgesic, stimulant, and sedative effects which depend on the dosage and a few other factors.

While in higher doses, Kratom can provide analgesic and sedative effects, promoting a sense of calm and euphoria and relieving pain. However, in taking higher doses, people must be careful not to build tolerance which may eventually lead to addiction.

Frequently taking Kratom in high doses may cause addiction and dependence. Additionally, users may experience withdrawal symptoms when they stop taking Kratom.