How can they make their classrooms multilingual and linguistically diverse for their pupils, enabling them to benefit from the educational advantages of a setting where they are free to express their whole social, cultural, and linguistic identity? People know that there are a few tactics to help them get going. They can establish a classroom with multiple languages. Make their physical space multilingual-friendly. Decorate their classroom with bilingual resources, student work, posters, artwork, and objects from the students’ native cultures. Encourage discussion of all of these topics in both English and their native tongue. The use of the lms portal can be of great help to the students. Numerous studies on the benefits of dual-language programmes for learning in schools. Only a few are listed by then we see that there is an increased chance of finishing high school, improved academic and learning outcomes, more opportunities to acquire multiple languages, and more mental flexibility, creativity, and higher-order thinking. These qualities contribute to long-term academic success and subsequently successful college and career endeavours. Many people still worry that children who acquire more than one language at an early age would become confused or experience academic deficits because multilingualism is frequently seen as a deficit. However, current research emphasises the advantages that multilingual people have throughout their careers, including improved performance when transitioning between tasks, stronger cognitive reserve and control, and a greater capacity for concentration and environment adaptation. In comparison to their monolingual classmates acquiring a second language, they also pick up the following languages more quickly. Joint activities in small groups encourage communication for several reasons: Participants in a shared activity have a common topic to discuss; the tools or props used in the activity can help with communication; and teachers can adapt the activity and direct the conversation based on the interests of the children participating, thereby raising the children’s motivation and likelihood that they will share their ideas. The youngsters could view the discourse during the exercise and could contribute nonverbally by pointing at or moving the object (instead of trying to rely solely on words). This encouraged the kids’ participation, conceptual growth, and motivation to cooperate and finish the activity. As a result of the group’s collaborative nature, communication was essential to achieving the activity’s objectives. It can be unexpected to see how kids react when teachers participate in cooking, drawing, or painting with them. Participating with kids in activities naturally results in modelling. In contrast to observing from the sidelines or randomly dropping in to ask questions, it promotes greater engagement and enables teachers to pose more in-depth, contextualised questions. Children who speak many languages frequently observe their teachers and peers pick up on nonverbal indications about what is appropriate to say and do. When creating small group activities, take into account the sitting arrangement. Try out several layouts as well as observe the kids’ reactions. When they are directly next to you, some people might add more to the conversation. Having other kids across from you may encourage their participation since they might like it when you make direct eye contact with them to prompt them to participate. Children’s conversational behaviour can be influenced by factors such as gender, personal preferences, culture, as well as family conventions. It’s a perfect moment to act as a teacher-researcher as well as look for methods to change the seating arrangement to boost multilingual students’ participation. Understanding how multilingualism works makes it clearer why requiring students to speak only one language in the classroom can often be harmful. Such laws and procedures typically have the assumption that students’ first languages are barriers to learning the language of instruction, especially when those first languages are minority languages. Students will, however, be deprived of some of the linguistic resources that would otherwise be available to them if multilingualism is discouraged in the classroom by eliminating home languages. Due to the possibility of knowledge obtained in the home language not being accessed and students holding back from participating in class discussions, this practice may influence student participation. They can start with the basics such school management system as well to learn and grow. 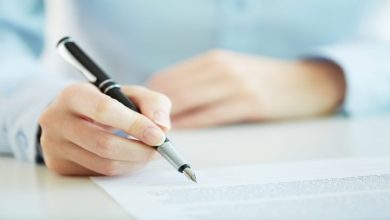 Is it possible to write a great essay?

The Importance of Proper Education and Research for Educational Success 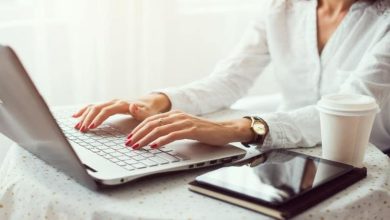 If you want to compose an essay, the first thing you need to do is organise your ideas. 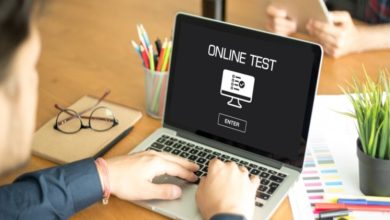 How to Devise a Study Plan to Crack the CAT Exam?