What Are The Effects of MDMA Abuse? 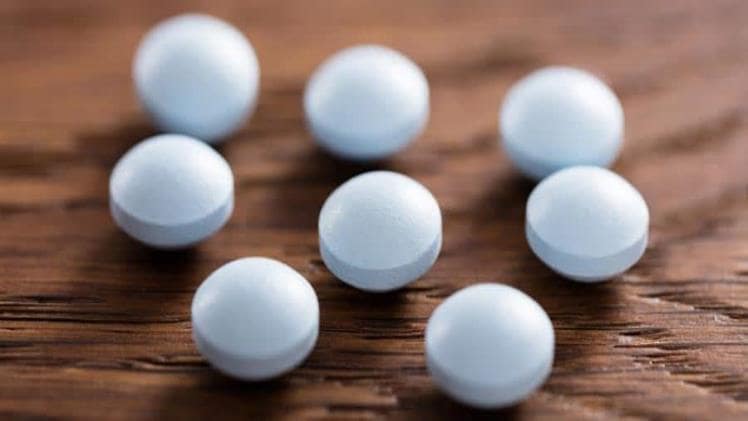 MDMA, also known as Molly, is a synthetic drug that has hallucinogenic and stimulant properties. It usually comes in a crystalline white powder or capsule form that can be ingested, snorted, or swallowed by users. Molly is considered to be the pure form of MDMA, as compared to its ecstasy counterpart. However, even powder and capsules sold as pure MDMA can contain cheaper substitutes, such as bath salts and other drugs, which can have additional negative consequences on a person’s health and send one to a drug rehab center.

Once MDMA enters the body, it increases the activity of the following three main neurotransmitters or brain chemicals:

MDMA begins to affect an individual’s mood, memory, and perceptions, typically within 15 minutes to an hour after it enters the body. These effects last for about three to six hours. However, when this drug is taken at low doses, MDMA can lead to pleasant and euphoric effects. People may feel an enhanced sense of well-being, emotional warmth, and empathy toward other people. Sensory and time distortions are also common in low to moderate doses of MDMA.

When taken for a longer duration, MDMA can disrupt the activity of important chemicals in the human brain, which, in turn, causes several short- and long-term changes in a person’s cognitive abilities, behavior, and mood. In the hours, days, and weeks after taking MDMA, users can experience significant reductions in memory, information processing, and other cognitive abilities. One of the dangers of taking MDMA for long periods of time is the depletion of serotonin, which can lead to symptoms of anxiety and depression. Therefore, it becomes essential to seek help from one of the best MDMA detox centers and attain recovery to begin leading a healthy life again.

People who take high doses of MDMA can affect their body’s ability to regulate temperature, which can result in overheating and other heat-related problems, including muscle cramps, nausea, vomiting, headaches, and increased heart rate. One of the biggest dangers of taking drugs containing MDMA is the risk of overdose, which can lead to dangerously high body temperature and organ damage to the brain, heart, kidney, or liver.

A holistic approach for MDMA addiction includes detoxification treatment, administration of psychotherapies, and relapse prevention plans. MDMA detox is done using a well-planned detox program, which is highly beneficial for relieving symptoms such as depression and anxiety, and it improves mental clarity. After a thorough detox treatment, the program consists of comprehensive evidence-based, complementary, and experiential treatments.