PR Agency: What is the Difference Between a PR Campaign and an Advertising Campaign 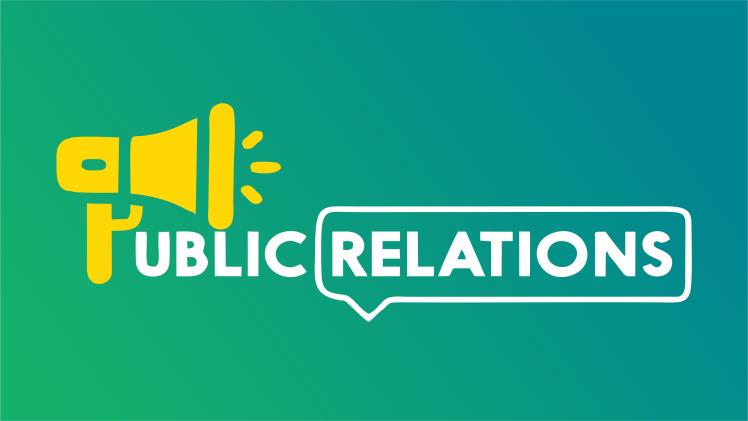 For the growth of any business, a PR campaign is equally important as an advertising campaign. But some people are still unclear about both tactics and confused about choosing between a PR agency or an advertising firm for their business growth. So, we have decided to make this doubt completely clear by sharing some really useful information in this article.

What is a PR Campaign?

A Public Relations campaign is run to earn the visibility of the brand, products, or services by putting them in front of the target audiences with the help of a third party. This third party could be the earned media, social events, etc. Let us understand more clearly with an example of one of the most growing companies named Uber. The growth of this company took complete advantage of all the positive and negative media coverage about it. The positive and negative stories run on the most prestigious media channels directly impact the reputation and growth of any organization as they are capable enough of changing the perception of the target audiences. And if they are talking all positive about it, you hit jackpot from your PR campaign then. Hence, before starting any PR campaign, it is very important to gain the trust of reputed media channels, journalists, and other media persons so that they cover your PR campaign with utmost positivity.

When we talk about the budget involved in the complete campaign, a PR campaign is more focused on maintaining media relations, providing genuine information, and working towards quality. This includes less budget as compared to the advertising campaign and many press releases sent by PR professionals are accepted by the media professionals because of their relations and genuine details.

What is an Advertising Campaign?

Advertising is all about paying media channels for promoting a client’s brand, product, or services. It is a direct way of promoting services and increasing their visibility among the target audiences by paying various platforms that are more likely to be visited by potential customers. The professionals use different platforms like endorsements, banner ads, pay per clicks, etc. to promote the product and generate revenue.

Although it is an expensive technique as compared to the PR campaign, it has several benefits and one of them is the experts have complete control over the advertising campaign about whom to reach, when, where, and what is to be pitched to the audiences. When you clearly understand the requirements of the customers and the platforms they are using, it becomes easier to target them by running advertisements on such platforms. Many experts take the advantage of various successful eCommerce websites where the traffic is very good and millions of people visit them every day. They start running their advertising campaign on such websites to stay in contact with those visitors.

Now, when we combine a PR campaign with an advertising campaign, it is always a win-win situation for any organization. Advertising can be used to increase the reach of PR coverage, collaborating with influencers to endorse your brand can also help in increasing PR mentions and much more.

Seeking IT Support: 5 Tips for Finding the Right IT Support Company for Your Business