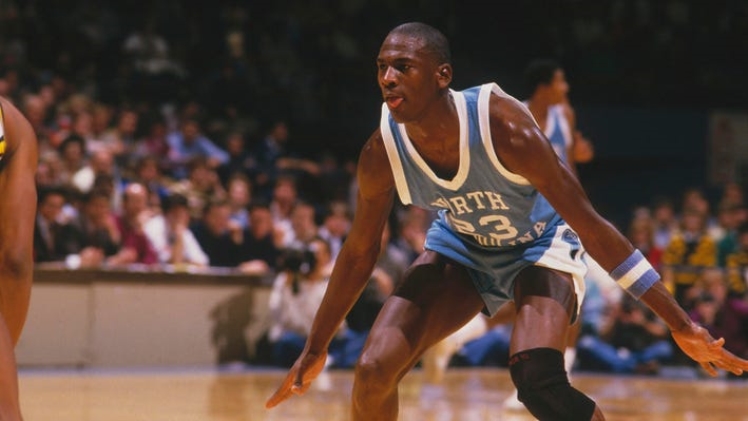 If you’re looking to buy cheap 2k MT Coins, make sure to visit A6K for all the best deals and discounts that you will not find anywhere else!

“The Jordan Challenge” takes you inside the perspective of one of the NBA’s greatest players, Michael Jordan, as you relive a few of his most extraordinary games, with Part 3 today sharing the last five (5) of the fifteen (15) challenges that await you in NBA 23!

Few can argue about Michael Jordan’s feats for Chicago Bulls in the NBA.

Sometimes, it seemed like Jordan single-handedly won important matches for The Bulls, including a few NBA Championship titles too!

With the launch of NBA 23 just around the corner, younger generation fans might not have been there to witness Michael Jordan’s magical moments inside the basketball court, and that is why “The Jordan Challenge” returns, to challenge everyone in replicating Jordan’s achievements in fifteen (15) of his best games throughout his career.

After exploring ten (10) of them in Part 1 and Part 2 previously, Part 3 today will dive into the last five (5) accordingly:

Michael Jordan is arguably the best basketball player in history due to him carrying Chicago Bulls to many unbelievable accomplishments in history.

Although Chicago Bulls is still a strong team in the current NBA era, they are still a long way from rediscovering their golden years under Michael Jordan’s leadership, and that alone is testament to how magnificent the 59-year old former basketball player really is.

If you are, remember to visit A6K to discover awesome bundles and packages that are unbelievably cheap, today!