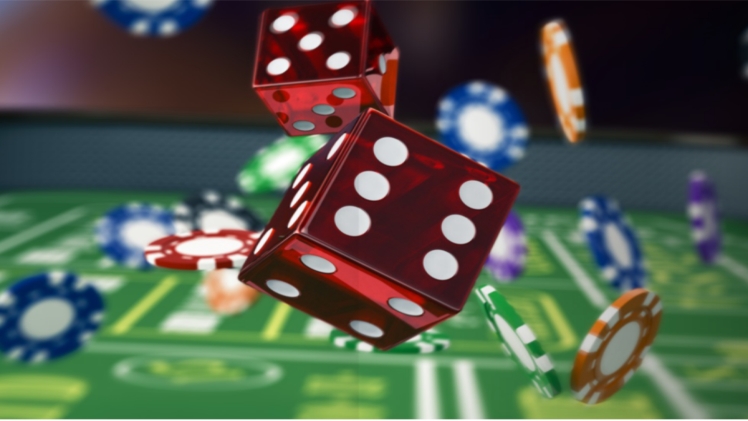 Poker is thought to be nearly the only casino game in existence that is more skill-based than a game of chance. It is undoubtedly the most popular card game, and its demand has a lot to do with this argument. And it likely has a lot of substance, unlike many other gambling games that claim to be skill-centered.

Can Casino Games Be Skill-Based?

This is the central question in this discussion. Casino providers claim that a lot of the games they offer require skill, but many really don’t. That doesn’t mean that there is no skill-based casino entertainment, but it’s definitely scarce.

Poker, the thimble game, and some dice variations are some of the only games in gambling that may require a skill. Many argue that poker’s skill orientation is nothing but false advertisement by casino companies. And that may be true to a degree, considering how prominent chance is in poker.

Much of poker is still chance. The most obvious instance is that cards are dealt at random in all poker variations. Both player-held cards and cards on the table are drawn randomly, especially if you play online poker. In online poker, there is absolutely no way the cards are unshuffled or shuffled improperly.

The other argument is that players can’t really plan ahead or strategize in poker. They can only adapt to the situation and weigh risks. It demands some skill, but such sort can also be attributed to many games of chance, whereas what people usually think of involves some sort of careful strategizing rather than risk-management.

Lastly, it’s argued that a player competition such as poker is stunted due to the fact players can’t see the cards their opponents hold. It adds to the excitement of the game but makes any action against them ultimately a matter of luck.

While many aspects of this game are tied to luck (as it should be), many game events are still influenced by player decisions. Because of it, poker is believed by many to be a player-driven game rather than the game of pure chance. These player decisions can be highly calculated and expectant in nature.

One of the most prominent poker skills is face-reading. It’s well-known that poker (especially high-stake poker) players will make extra effort to notice the reactions and emotions of their opponents, as well as hide their own. A skilled player can hide or disguise their intentions and thus win by sheer appearance.

Bluffing is another cornerstone skill of poker players. It also involves hiding and disguising one’s intentions, but rather with decisions. A good combination of both these skills can force other opponents to fold and thus grant one of the players a technical victory without them even showing their cards.

Poker is at least a mixed game of both chance and skill, this one is without doubt. However, exactly how much knowledge and skills poker players need to excel in it is debatable. A good conclusion would be that it’s a game of chance that allows you to influence its course greatly.