How to Identify a Skimmer at an ATM? 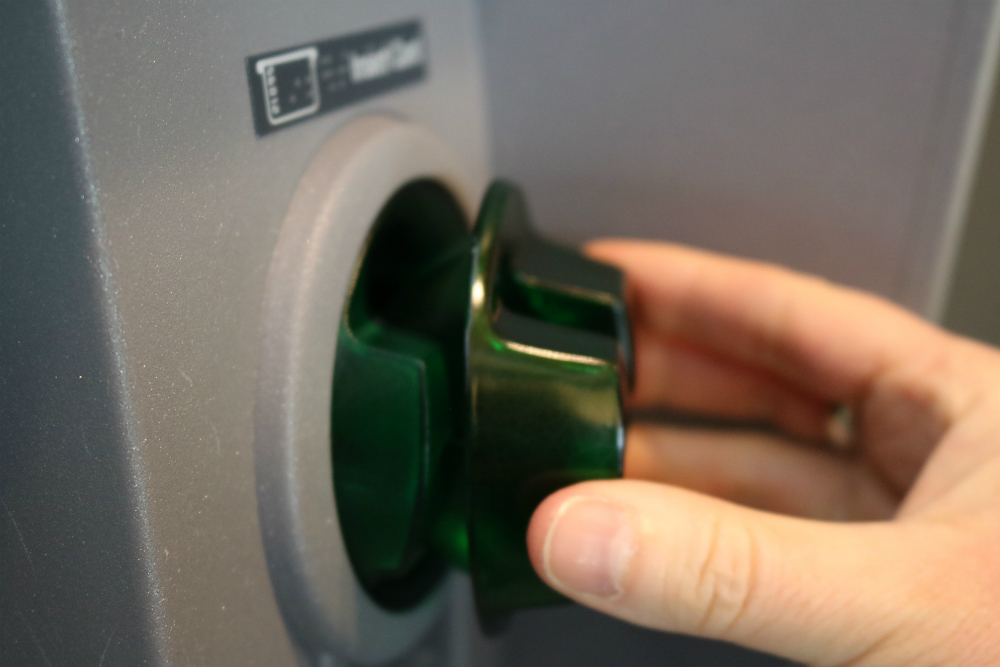 Skimming is a type of fraud involving thieves using devices to read credit or debit card information. Skimmers are often hidden in ATMs, and they’re designed to look like the real thing so that you don’t notice them. However, there are some ways you can learn how to identify a skimmer at an ATM machine by paying attention to color, design and anything else out of place while using one.

ATM skimmers are devices that may be attached to the outside of ATMs.

You’ve probably seen these devices at ATMs and gas pumps. Skimmers are cards that fit over an ATM card reader or inside a slot where you insert your debit card into the machine. They capture your personal information to commit identity fraud. As those at SoFi state, “credit card skimmers have been around since 2015.”

Skimmers may be attached to the outside of ATMs or hidden inside a machine’s actual hardware—so be sure to check both sides of any ATM you use.

Identifying Signs of a Skimmer

If you’re looking for signs of a card skimmer, keep an eye out for any of the following:

Protect your PIN at the ATM.

The first step in spotting a skimmer is to look for signs of tampering. Some skimmers are easy to spot, while others may be more difficult. The following are some hidden cameras and card readers that could be on an ATM:

If you see any of these indicators, call the police immediately!

Compare the color of the ATM to other ATMs nearby.

If you’re in a situation where multiple ATMs are near each other, look at how they compare. If one ATM is a different color from the others, it could be a sign that it’s fake.

The best way to protect yourself from skimmers is always to be aware of your surroundings. If you think there’s something suspicious about an ATM, don’t use it – even if it doesn’t look like it has been tampered with. And if you see anything unusual, call the police immediately so they can investigate.