How is the Special Edition of Image Comics Aiding Homeless Veterans? 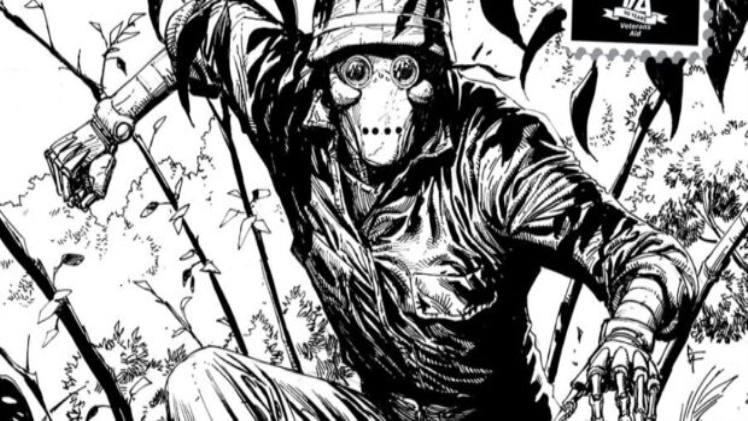 Image Comics has been publishing comics for more than two decades. It is the third largest comic book publisher in the industry. It’s also known for its innovative storylines, its wide variety of characters, and its ability to quickly release new titles. Creators at Image Comics include top talents such as Jim Lee, Erik Larsen, and Rob Liefeld.

All About Image Comics

Image Comics is the publisher of the critically acclaimed and award-winning series Blood Stained Teeth, Fire Power, Saga, and more. One of the most exciting series to come out of Image Comics is Junkyard Joe. This edition will focus on donating the proceeds to the National Coalition for Homeless Veterans and Veterans Aid. Creators Geoff Johns and Gary Frank will release the series in black and white and donate the proceeds in honor of their grandfathers who served in WWII.

How Much of the Proceeds Will Image Comics Donate?

Image Comics has pledged to donate $2 for every issue sold of Junkyard Joe. Additionally, Geoff John’s Mad Ghost Productions will donate $2 towards the proceeds. The creators found this a great way to return the favor to those who have helped support the country.

Their main motive is to raise awareness for the many homeless veterans in the United States and worldwide who are left without a voice.

Junkyard Joe is a series set in Mad Ghost Production’s universe and follows the storyline of a robot and a cartoonist named Muddy Davis in the Vietnam War. The cover art will feature the work of Frank, Anderson, Robert Love, Andrea Mutti, and Jerry Ordway. The creators saw this as a huge opportunity to raise awareness and financial support. The special edition is expected to be released on 5th October.

How Do the Organizations Feel?

Representatives from both organizations feel proud to be a part of the comic series. NCHV CEO Kathryn Monet said, ” NCHV is honored and grateful to be a part of Junkyard Joe,” said NCHV CEO Kathryn Monet. It is wonderful to work with such legendary figures in the comic world to raise awareness of the issues veterans face, and our work to end veteran homelessness simultaneously. We thank the Junkyard Joe team for including NCHV in this unique project.” They also pointed out that most people would feel proud to be a part of this donation in elevating the dignity of homeless veterans. Junkyard Joe is a story of sacrifice and brotherhood. The series will not only be a one-of-a-kind comic, but it will also help homeless veterans.