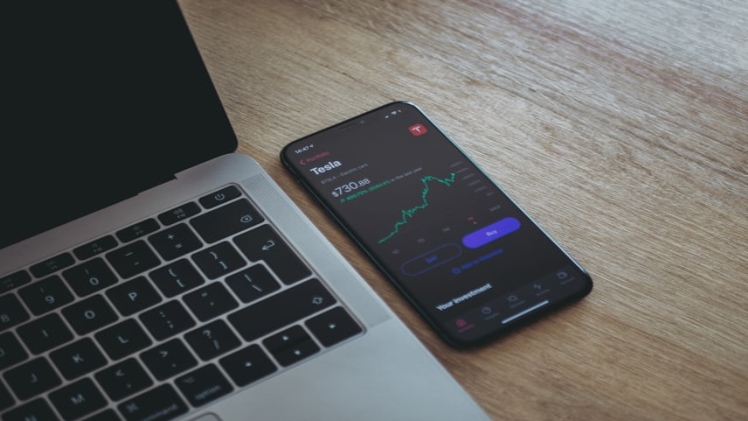 If you’re new to the Australian Stock Market, then you’re probably hearing about franked credits for the first time. We get it if you can’t wrap the concept around your head. It isn’t exactly easy to understand. However, franked credits are one of the reasons why investors troop into the Australian Stock market. Another is their high dividend rates, which are nearly twice the world’s average.

Thanks to these, the stock market in Australia is a very lucrative one. And seeing that the country is one of the few that practice franking, it is a massive factor in choosing which stock to buy. If you’re reading this article, you want to know more about this practice. We can help you with that.

What Is Dividend Franking?

Franked credits are gotten after dividend franking, so we can’t talk about one without the other. Let’s get to it. Dividend franking is a system begun by the Australian government in 1987. It was designed to eliminate double taxation of dividends.

With the franking system, taxation only happens at the company level. When the dividends get to the shareholder, they come with imputation credits attached. These are called franked credits.

What Are Franked Credits?

The usual tax rate for companies is 30% of their profits. Once that is paid to the tax office, the dividends are sent out to the shareholders. These dividends come with franked credits attached and are called franked dividends.

If the shareholder’s tax rate is lower than 30%, the remainder will offset the tax on their other sources of income. That means they would pay less tax. If the shareholder doesn’t have to pay tax, they could apply for a refund of the full franked credits.

How To Get Franked Credits.

There are a few steps to take before your dividends come with imputation credits attached.

Franked credits are an important topic for Australian investors. And luckily, you now know what they are.

Things To Look for While Choosing the Best Quality Cargo Drone

How to Become a Sports Broadcaster