All that you need to know about Pediatric neurologists 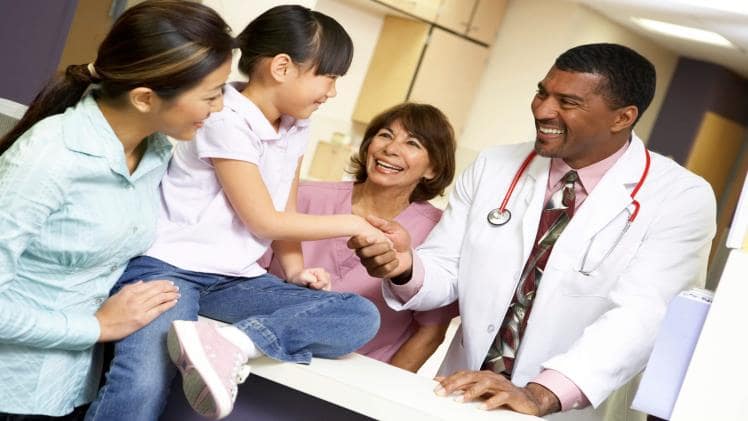 Everything a human body performs, whether breathing or keeping the heart pumping to trying to pick up a pencil and operating a car, is controlled by the brain and nerve system. The entire body may be impacted whenever the nervous system isn’t functioning properly.

Doctors who treat issues that impact the central nervous system and the brain are known as neurologists. This may comprise the spine and the nerves. Conditions including headaches, convulsions, sclerosis, and even developmental delays can be brought on by issues in these regions. Pediatric neurologists are experts at treating children with these disorders.

What does Pediatric Neurologist Do?

Pediatric neurologists handle the majority of nervous system disorders, but they specialize in treating children and adolescents. They often treat kids, from birth to the age of 18 or 19, as pediatricians. They have received training to treat a child’s particular needs, including conditions that only affect children.

Some neurologists may decide to concentrate on particular illnesses that are extremely complex or call for considerable therapy because the area is so broad. Examples include cerebral palsy, stroke, brain tumors, and epilepsy.

Specialists and pediatric neurologists must complete a demanding educational program that includes further training in their field of expertise.

After completing their training, students must pass a Psychiatry & Neurology exam to become board-certified pediatric neurologists.

What Diseases Are Treated by Pediatric Neurologists?

A pediatric neurologist treats any ailment affecting a child’s nervous system or brain. Some diseases could be hereditary or congenital. They could be the outcome of trauma in different situations. Muscular dystrophy and certain other muscle illnesses, epilepsy, Tourette’s syndrome, as well as developmental issues are only a few of the many conditions that fall under this broad category.

Some medical professionals opt to practice specialized child neurology rather than general child neurology. Autism, complex metabolic abnormalities, diseases of the muscles and nerves, hereditary conditions, and deformities can all be treated by pediatric neurologists.

Motives for Consulting a Pediatric Neurologist

In the following situations, your child’s pediatrician or family physician may suggest that they see a pediatric neurologist:

Say suppose you are in Africa and your child has shown any of the above symptoms; you most probably need to search for a top neurologist in South Africa in the pediatric department for diagnosis or therapy if they are identified as having a neurological issue.

How to Prepare for Your Pediatric Neurologist Visit

Your youngster will be examined by a pediatric neurologist utilizing several different methods. For instance, the doctor might evaluate reflexes by hitting the elbows and knees with a reflex hammer. Or, to test the nerve system, he or she might employ lights.

Doctors could also ask your child to evaluate their balancing, motor skills, mental state, and coordination.

Pediatric neurologist has received additional training to deal with patients who have no or little linguistic skills since they treat children. To better understand what is going on, they frequently question the parents or caregivers.

What operations and therapies does a pediatric neurologist carry out or prescribe?

Face mask shortage and insights: As a result of COVID-19